NOTEWORTHY: Philabundance in the News - July 2018

For people across the Delaware Valley, July is often a time of fun in the sun, barbeques and vacations, but for more than 700,000 people in our area, hunger does not take a vacation.

With so many struggling with food insecurity during the summer months, it is important to shed a light on this crisis. When Philabundance is in the news it helps raise awareness about the issue of hunger, gives a voice to those dealing with it firsthand and gives the public the knowledge and opportunity to join the fight against hunger.

From the launch of Philabundance’s new food brand to the war on poverty, the following press coverage played a key role in raising awareness of our mission: 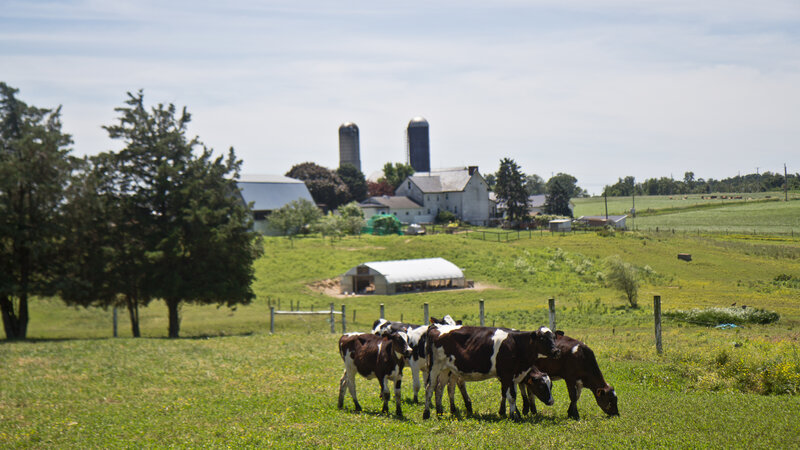 Abundantly Good is Philabundance’s new retail food brand with a triple bottom line of helping people, planet and profit. Philabundance partnered with Lancaster farmers to create high-quality cheese sold at DiBruno Bros. gourmet stores during a year-long pilot. Proceeds from retail sales went back to the farmers to create the same quality cheese from excess milk that would have otherwise gone to waste. That cheese is then given out for free to Philabundance clients, who appreciate this high-quality local cheese that they may not have been able to afford otherwise.

2. The War on Poverty

Philadelphia Inquirer Reporter Alfred Lubrano wrote a piece for Broke in Philly in response to the White House report on the end of the war on poverty, in which he quoted Philabundance Executive Director Glenn Bergman.

With 1 in 5 Philadelphians not knowing where their next meal is coming from, or if they will have one at all, it is important for the masses to know that hunger hits every zip code and that poverty is still, unfortunately, a factor in the lives of many across the Delaware Valley.

For the past 20 years, 93.3 WMMR’S Preston and Steve’s Morning Show has been fighting hunger in the Delaware Valley through Camp Out For Hunger, the largest single location food drive in the country.

As a prize for donating the most food last year, Subaru won this broadcast at its new headquarters in Camden, New Jersey. During this broadcast, Preston and Steve interviewed Subaru’s Vice President of Distributor Operations, Matt Ritter, about how other businesses can get involved in the challenge. Click here to learn more about the Camp Out For Hunger Business Challenge.